For more information, please click on the following link.

The North York Moors has a rich history and cover an area of 554 square miles(1.436 square km) and is home to the largest expanse of heather moorland in England and Wales. The purple heather can be seen at its best in late summer and autumn, when it is in full bloom covering the moors with a spectacular carpet of purple. However, the Moors are a great place to visit all year round with its high moorland plateau and panoramic views stretching for miles, and its river valleys that divide the moors, some wide and grassy, others narrow and wooded.

The park is 22% forest making it one of the most wooded national parks in the country, many of which are working forests and are managed to provide timber, recreation & conservation value. Ancient deciduous woodlands and large conifer plantations offer a precious homes for many different animals.

The North York Moors National Park stretches from Helmsley in the South to Saltburn in the North, and from Whitby on the Yorkshire coast to the Cleveland Hills and the Tees Valley in the West. The park is managed by the North York Moors National Park Authority, an independent authority within the local government. However, farmers and other private entities are the main landowners, who mainly manage the land for grouse shooting.

Dry stone walls, which are typical of the North York Moors, surround picturesque fields which are grazed by rugged sheep and cattle. Agriculture is the main occupation on the moors; however, there are signs of an industrial past, with mining for coal, jet, limestone and iron ore. 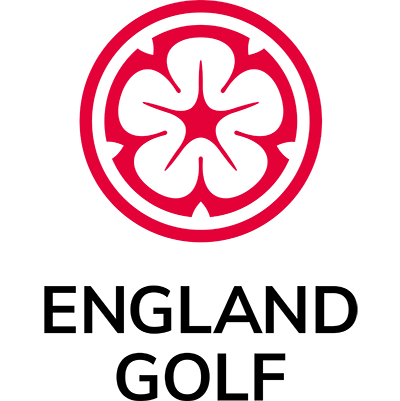